I am a child of the 1970's and have children from the new millennia. I love to LEARN! I seek out new skills in technology, crafting, sewing, athletics, leading, organizing and many other things.    I also love to MENTOR! I have been fortunate to coach sports, mentor leaders, share my experiences with other parents and see the beauty and strength in it all.

I have been an official student since Kindergarten, an official teacher since 1996, a military spouse since 2002, a mom since 2005, a Rodan + Fields consultant since 2013, a team leader since 2013 and a friend since I can remember. My list is not exhaustive and neither is yours. Join me on my adventure to learn new things and teach them to others.

I love comments! I also enjoy questions.
I apologize in advance for the word verification, but I am not a fan of SPAM, and it drives me nuts. I hope you are patient enough to "beat the word robot." Thanks, again!

Where to Find Me 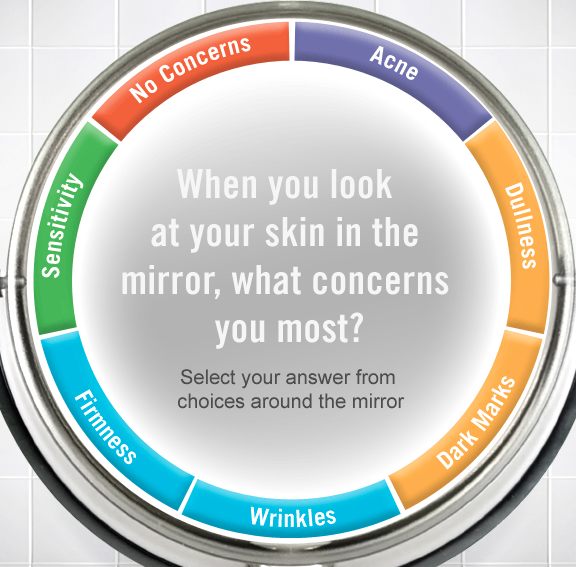